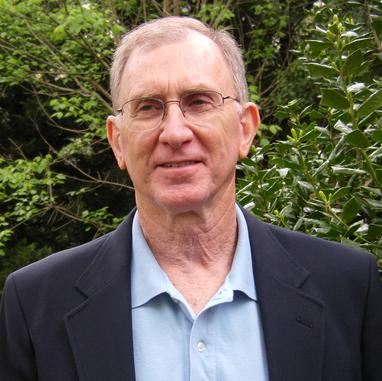 John Edward McFadden began his career in the building and construction industry by volunteering for Habitat for Humanity International (HFHI), a housing ministry, more than 25 years ago. While employed by HFHI, he sought his General Contractor's license (2007), and later he sought further education through Western Piedmont Community College, receiving his Associate Degree in Building Construction Technology (2012). His interest in energy efficiency and building science led to further national certification through the Residential Services Network (RESNET).  Dr. McFadden also has a Bachelor's Degree from the University of South Carolina, and he advanced his education by completing a Master' Degree at Appalachian State University and a Doctorate at the University of Georgia in Counseling. He was employed for more than 25 years in public, private and not-for-profit mental health agencies providing services to individuals, families and groups before turning full time to work in the building science and construction industry.